Pannónia Filmstúdió has played a decisive role in domestic cartoon production and dubbing. Many generations swooned over renowned productions made here, such as Vuk, Pom-pom or Macskafogó (Cat City). The dubbing Studio was home to such productions as Dallas, as well as the highly popular Angyal series. Productions of the animation studio were awarded at numerous international festivals in the 80s. A lágy (The fly) – an Oscar winning animation by Ferenc Rófusz was also produced here.
Owners of the Studio, reopened in 2017 after 16 years, have set a twofold goal. They aimed at creating a studio which is suitable for evoking the past as well as for creating pieces, services marketable on the international film market.
The historic building located at Hűvösvölgyi road provides space for cartoon animation production sessions, exhibits of the dubbing technology of old times and regular screenings await those who wish to gain a better insight into one of the key sites of the history of filmmaking in Hungary.
The newly renovated Pannónia features studios equipped with state-of-the-art technology for animations and special effects as well as sound engineering studios. Other rooms in the building are rented by professionals involved in the creative industry, including primarily advertising agencies and film making companies which can benefit a lot from the excellent properties of the building.
After more than one and a half decade of break this impressive building at Hűvösvölgyi may become home to producing brand new, internationally renowned pieces again. 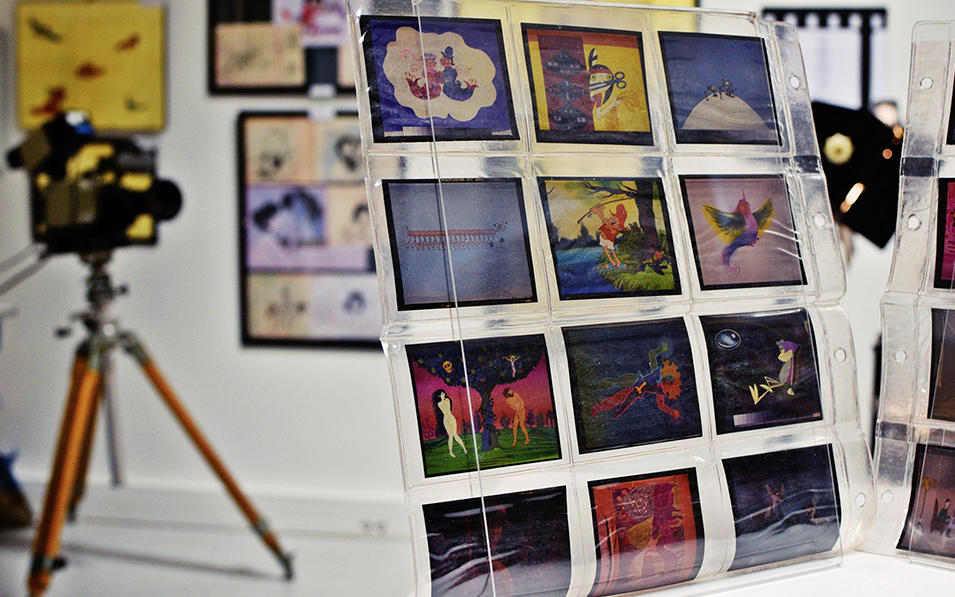 Pannónia Filmstúdió has played an important role in the history of cartoon production and dubbing in Hungary. 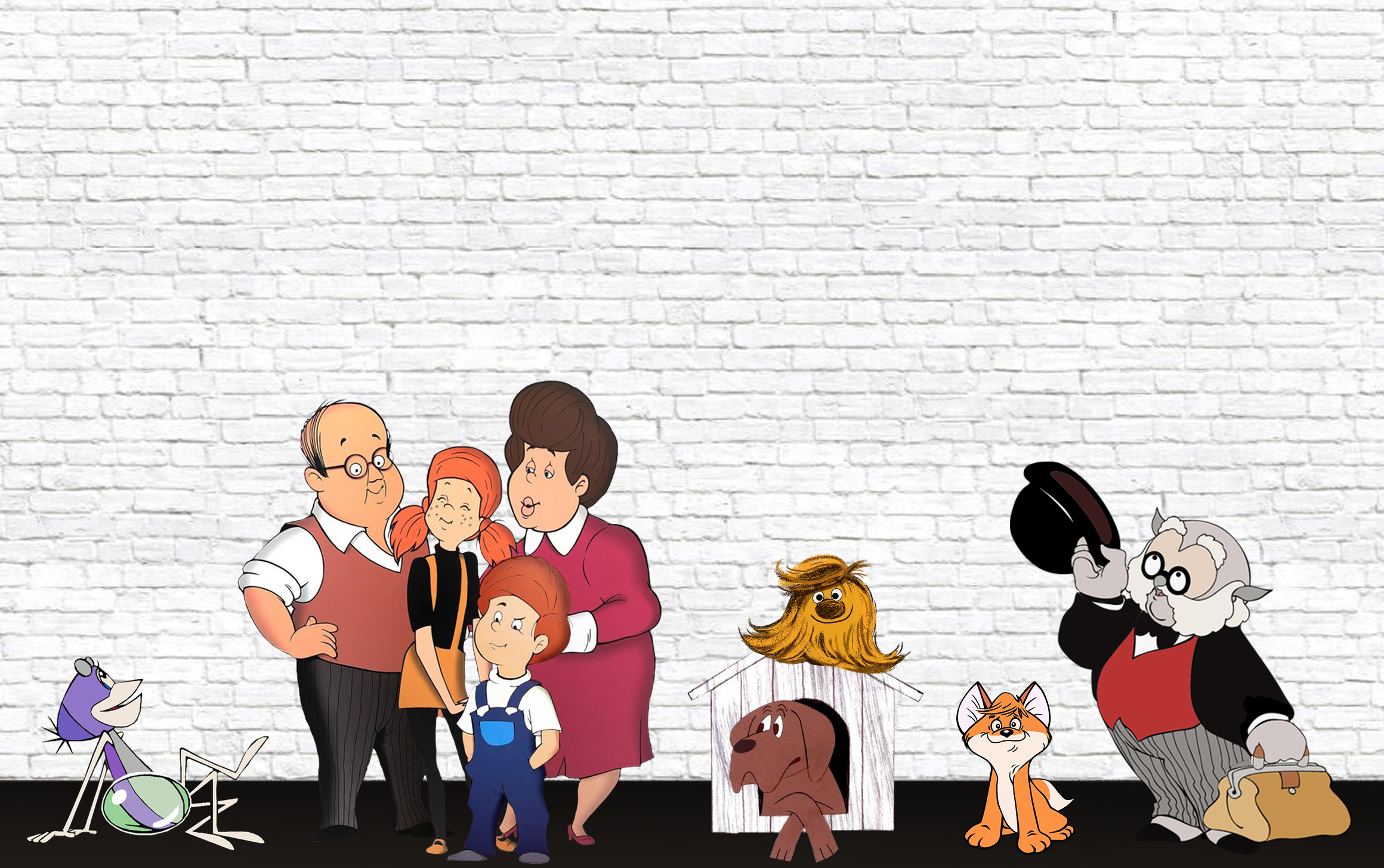 Pannónia Filmstúdió has played a decisive role in domestic cartoon production and dubbing. 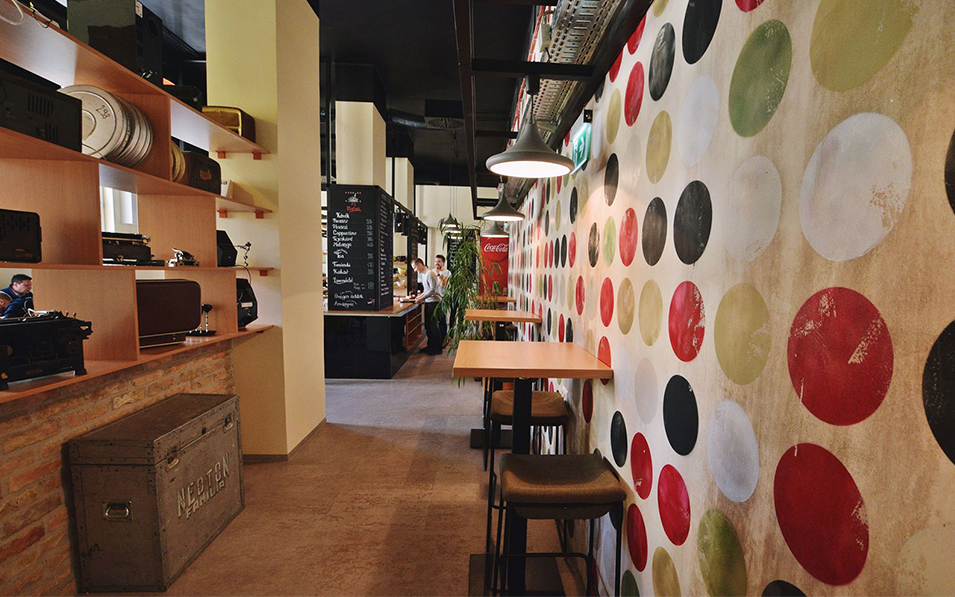 We have opened our unique and one-of-a-kind restaurant in the newly renovated Pannónia Stúdió, located in the heart of Buda